How Important Is The Asking Price When Selling A House In Omaha Nebraska?

If you’re thinking about selling your house in the 68102 zip code (or anywhere in Nebraska, one of the first things you’ll think about is selling price. How much should you sell the house for? But there’s one question you should understand first, and that is: How important is the asking price when selling a house in Omaha Nebraska? In this blog post, we’ll answer this question to help equip you when you sell your house…

An asking price is actually a very useful “tool” that does 3 things for you.

There’s nothing wrong with this – after all, you don’t want to waste your time trying to sell your house to someone who has no intention of buying. So the right asking price can be used to help the right buyers see your house as a desirable purchase.

Second, It Reveals Information To Buyers

The price of your house, in comparison to similar houses, will reveal information to potential buyers. For example, if you live in a neighborhood where the average sale price is $100,000, and you’re asking $75,000, what does that say to buyers? It says that your house may need some work or you’re in a hurry to sell. And what if you live in that same neighborhood but ask $125,000? It might say that your house is superior to the other houses because of how you’ve decorated it.

Third, It Is The Starting Point Of Negotiations

It’s very rare for a house to sell at exactly the asking price. All home sales are negotiations between the sellers and the buyers (and the agents that might represent them). The asking price simply puts a piece of information out there for negotiations to begin from. As a seller, you might put out the price and then work on getting a higher price while your sellers start with that price but work on getting a lower price.

So, just how important is the asking price when selling a house in Omaha Nebraska?

It’s very important to help a house sell. But it’s not the only way to sell! If you’re not sure what your asking price should be, or if you’d like to skip the sales process altogether, you can get a cash offer from us!

Are you looking to sell your Omaha house fast?

If you’d like to sell your house and skip the sales process altogether, then call our office at 402-939-6556 or click here now to fill out the form. We’ll get back to you within 24-48 hours to make you an offer on your house. 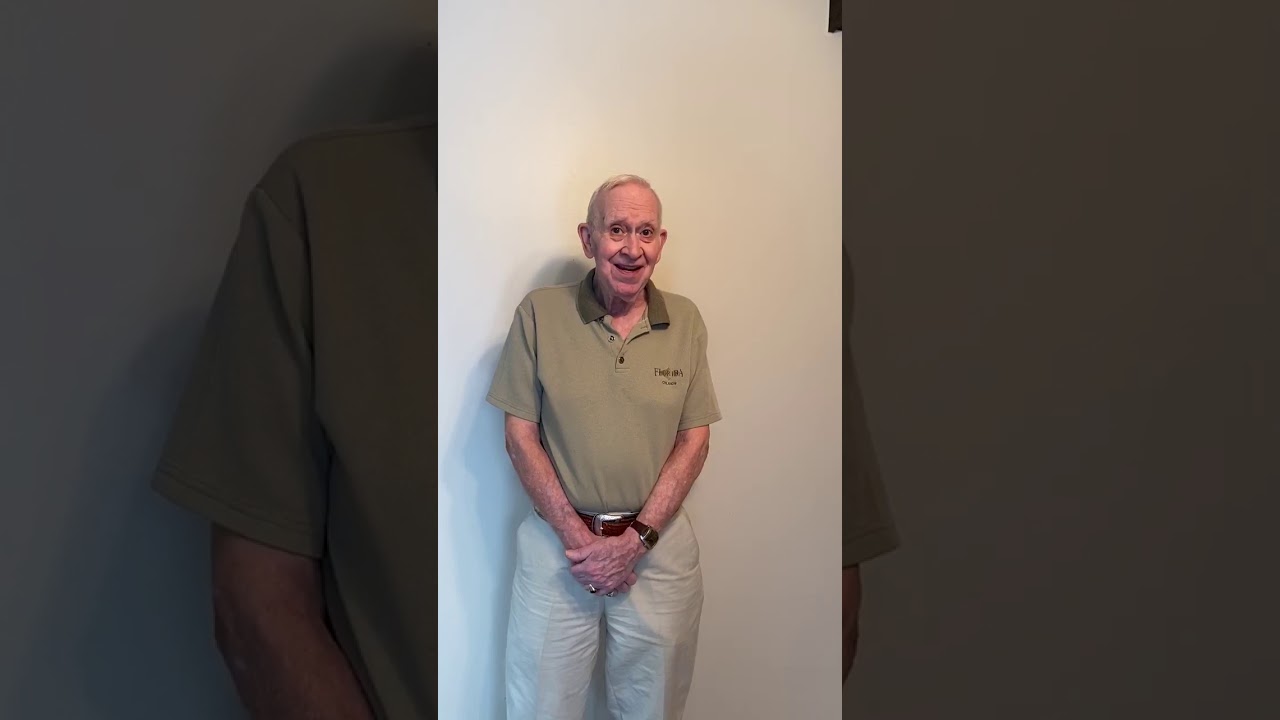 Good People. I really enjoyed the experience, it worked out fine for me.

“I was interested in the idea of selling my house for cash. After talking with Cory at Harter Investments he made the whole process very easy. Thank you!”

Get Your Fair Cash Offer: Start Below!

We buy houses in ANY CONDITION in Omaha. There are no commissions or fees and no obligation whatsoever. Start below by giving us a bit of information about your property or call 402-939-6556...